Spend another €25.00 for free shipping
free delivery in Greece


Spend another for a free

This line of skincare by BIOEARTH is made up of snail slime sourced from Italy.

The passive extraction process used does not harm any snails.

The story behind the product line:

Slime secretion is essential for the survival of snails. Snail slime promotes connective tissue healing and serves as a lubricant that prevents the snails from becoming injured. It also regulates body temperature and possesses antiseptic properties. Snails use their slime to protect themselves from parasites, bacteria and viruses by sealing the opening of their snail shell. In cosmetics, snail slime is valued for its soothing properties. Since the 1980's studies have been conducted to make the raw material more accessible for cosmetic and medical use.

Snail slime has become increasingly popular as a cosmetic ingredient incorporated into creams and serums. It is rich in mucopolysaccharides with its characteristic viscosity and film-forming properties that protect the skin and supplies it with moisture. Quantitative chemical analysis of snail slime indicates that it possesses a very complicated active ingredient combination. Substances such as allantoin, elastin, collagen, glycolic acid, lactic acid, antiprotease, vitamins and minerals are all found in snail slime. Its composition counteracts skin aging while boasting regenerative and film-forming properties and supports the healing process of small wounds, acne and expression lines.

Technical and qualitative information about LOOM:

BIOEARTH places importance on the extraction process being conducted exclusively in Italy where it is inspected by the local health authority and monitored by a responsible veterinarian.

The snail secretion used in LOOM products is obtained from Helix aspersa for the use of pharmaceutical and cosmetic products. The secretion is collected and filtered in two stages. Apart from some stabilizers, this product is neither diluted nor chemically treated.

The snails are bred exclusively on the ground and outdoors without the use of covers. To mate and multiply, the snails are moved into special enclosures. The mucus is not derived from these breeding slugs but from young, growing snails. This outdoor breeding method differs significantly from the practice of other European countries such as France or Spain, where snails are kept and bred under artificial conditions (e.g., in a terrarium).
In the enclosures, plants are cultivated according to a certain pattern. Sunflowers grow in the middle of the enclosure to feed the babies. On two sides, chard and various salads grow to feed the breeding slugs. On the other two sides, clover is cultivated, which serves as a natural hiding place for the snails. The sowing of these plants takes place during spring. In addition, the snails are fed with apples, pumpkins and cabbage, which are grown on site without the use of fertilisers, pesticides or other poisons.

The method of manual stimulation is used to gently extract the snail secretion. First, snails that have reached the age of 1 are collected and washed with fresh water. When the snails are clean, they are stroked by hand for a few minutes. This stimulation causes increased mucus secretion which is the natural defence mechanism of snails. This mucus is collected before the snail is washed once more because excessive mucus secretion can irritate other snails. After this process, the snail is put back in its enclosure. The secretion obtained is microfiltered to remove any impurities or contamination.
This method is particularly cumbersome and time-consuming but serves the protection and well-being of the snails. Various other manufacturers electrocute the snails to stimulate mucus secretion, resulting in the death of more than 80% of the snails. 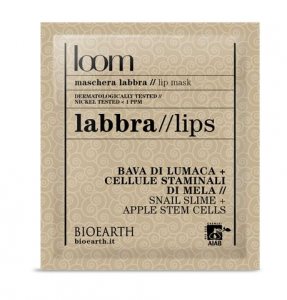 With Apple Stem Cells and Snail Slime One size 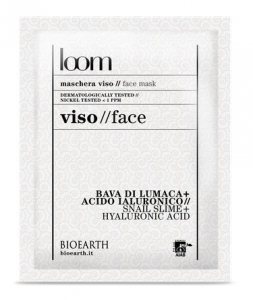 With Hyaluronic acid and Snail Slime One size 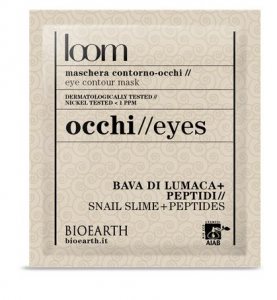 With Peptides and Snail Slime One size 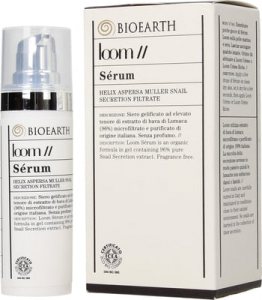 It is soothing, moisturising, purifying, firming and offers the skin new energy. 30ml 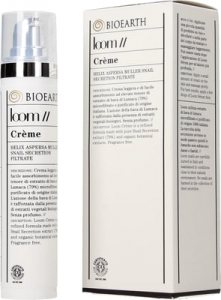